The culminating event of the Challanging Border’s series for 2017 was the GLCA Undergraduate International Studies Research Conference in Kauke Hall. The goal was to share and celebrate our collective inquiry in global and international studies.

Students from Albion, Allegheny, Denison, Oberlin, and Wooster presented their research to professors, parents and thier assembled peers. 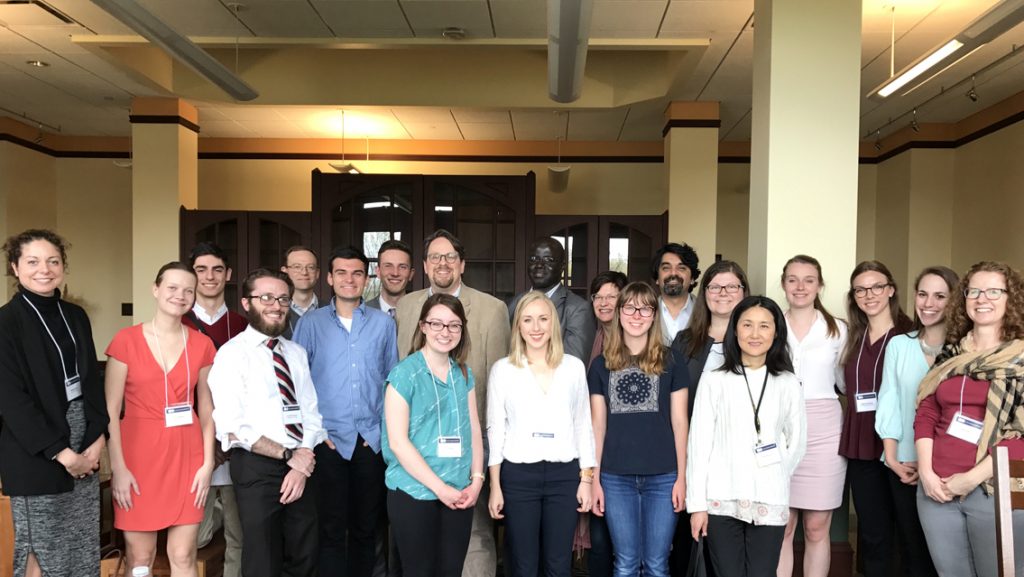 Half of the conference were devoted to understanding cotemporary issues in international studies, such as water politics, the effects of UN organizations, social capital, political autonomy of INGOs, women’s rights movements in Morrocco, and police violence in Latin America. The other half of the presentations focussed on historical and contemporary issues in migration studies.

For example, Erin Worden ’17 from Dension University tried to make feminist sense of sexual violence of refugee women in Greek migratory routes. She argued that “Women’s bodies are on the frontlines on war.” She found that, “sexual violence targeting refugee women in the Eastern Mediterranean-Balkan route attempts to establish hegemonic masculinity, though these women actively contest this power by exercising agency.”

One highlight from the program was the faculty panel on migrations. Dr. Nusair presented preliminary ethnographic research on Syrian refugees in Germany and Dr. Miller presented his work on the Turkish Guest worker program that began in the 1960s. A full program is available here. 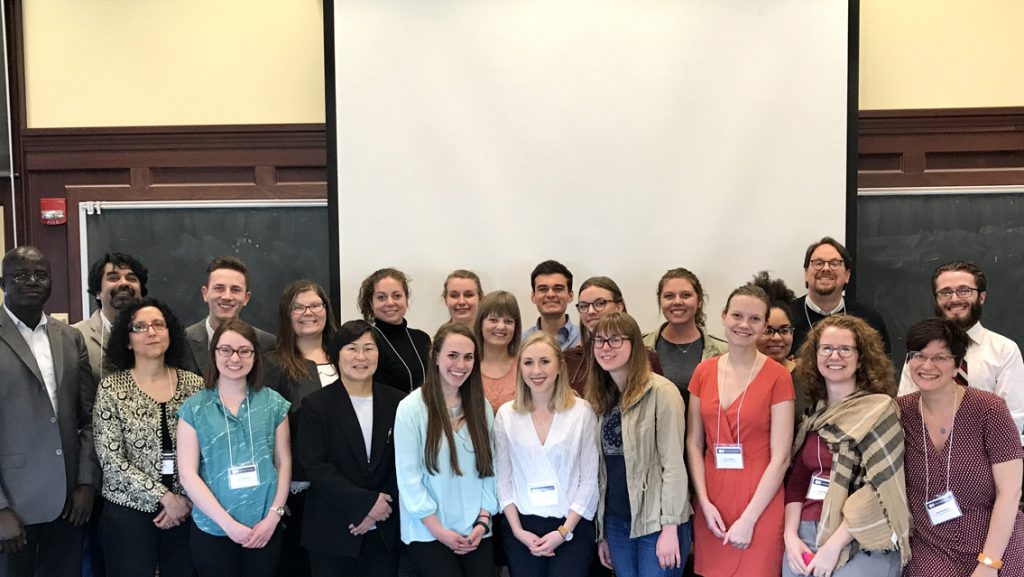