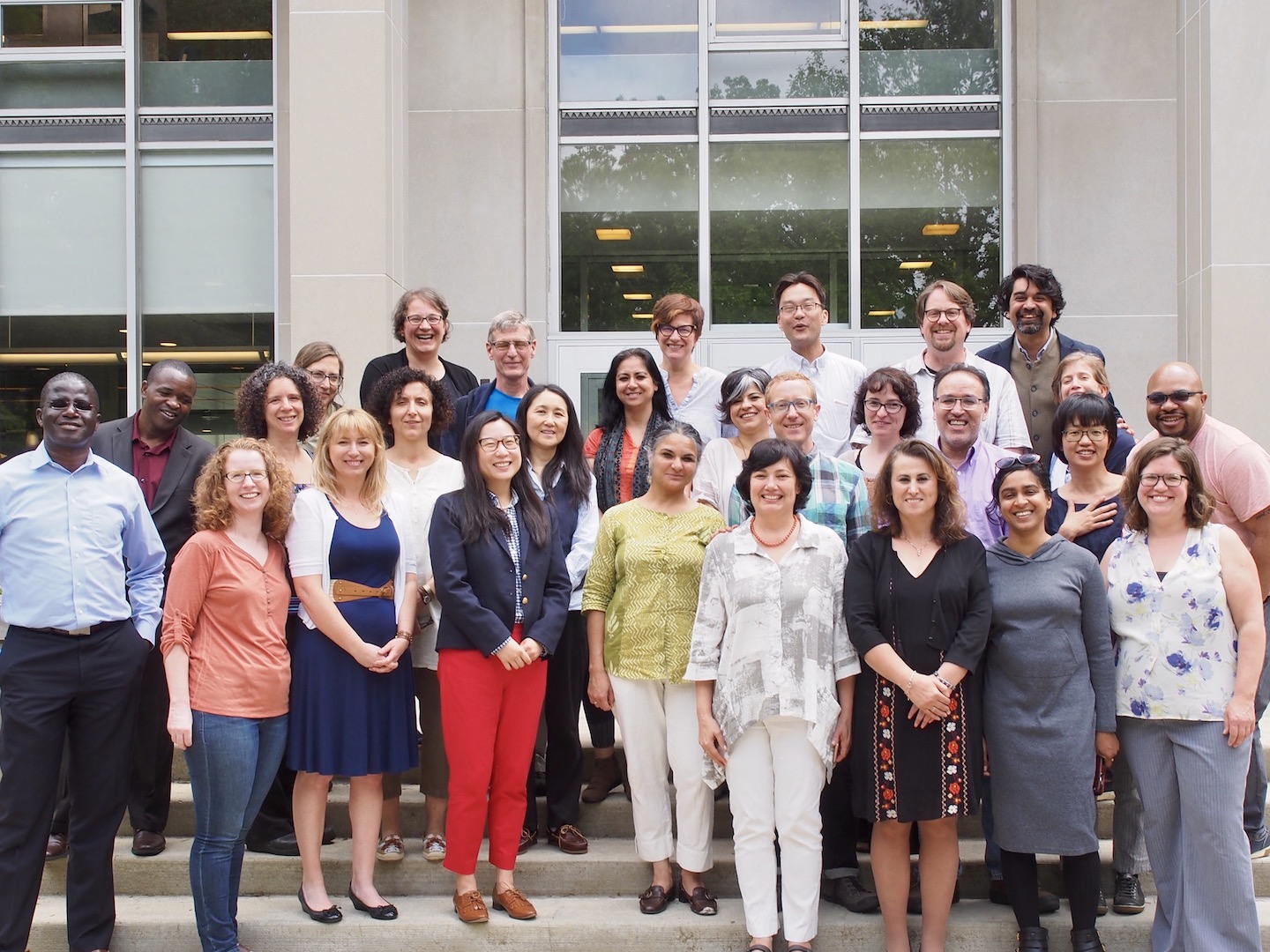 A group of 30 registered participants will congregate in Andrews Library CoRE on May 21st-May 23, 2018. Below are our keynote speakers. A full program is available here. 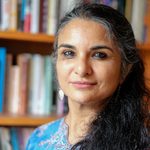 Nagar’s intellectual, pedagogical, and creative labor focuses on writing about lives and struggles across the borders of languages, genres, disciplines and geographical locations. Her multi-lingual/multi-genre research and teaching blends scholarship, creative writing, political theatre, and community activism. She builds alliances with people’s struggles and engages questions of ethics, responsibility, and justice in and through knowledge making. Her early work on everyday geographies of gendered and racialized community politics among four Asian communities in Dar es Salaam, Tanzania, is regarded as a significant interdisciplinary contribution. Her subsequent work has focused on building long-term relationships and situated solidarities with specific struggles around NGOization and around questions of intellectual disempowerment linked to sociopolitical marginalization and violence. In Muddying the Waters, she gives “analytical tools to identify and begin to develop responsible and ethical research projects that cross geographical, socio-political and institutional borders”. In her forthcoming book, Hungry Translations, she examines knowledge making as a dance between political movement, political theater, and the classroom — each moving the body, mind, and spirit in potentially transformative ways.

“After Theory Qua Theory: Mobility Studies for the Critical Thinker-Doer”
Clapperton Mavhunga, Associate Professor of Science, Technology and Society,
Massachusetts Institute of Technology” studies the history, theory, and practice of science, technology, innovation, and entrepreneurship in the international context, with a focus on Africa. Mavhunga joined MIT as an assistant professor in 2008 after completing his PhD at the University of Michigan. 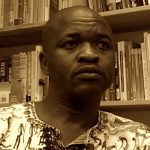 He is the author of Transient Workspaces: Technologies of Everyday Innovation in Zimbabwe (MIT Press, 2014), which received Honorable Mentions in the Turku Prize (European Society for Environmental History) and the Melvin J. Herskovits Prize (African Studies Association) in 2015. Mavhunga’s second monograph—The Mobile Workshop: The Tsetse Fly and African Knowledge Production—is expected in June 2018 with MIT Press. Mavhunga’s research interests lie within the mobilities paradigm. He argues that, “African creativities are found in African mobilities. Mavhunga shows the movement of people as not merely conveyances across space but transient workspaces. Taking indigenous hunting in Zimbabwe as one example, he explores African philosophies of mobilities as spiritually guided and of the forest as a sacred space.”

“Mare Nostrum: Lyric Documentation and the Migrant (Crisis/Flow)”
Khaled Mattawa, poet, translator, and Professor at the University of Michigan”. Mattawa has an undergraduate degree in political science and economics is from the University of Tennessee. 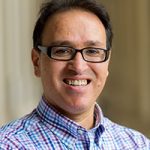 His MA and MFA are from Indiana University, and his PhD from Duke University. He received a MacArthur Foundation Fellowship in 2014, an Academy of American Poets award, the PEN Award for Poetry in Translation in 2003 and 2011, and two Pushcart prizes. Influenced by Milan Kundera and Federico García Lorca, as well as the Arab poets whose work he translates, Mattawa’s poetry frequently explores the intersection of culture, narrative, and memory. In a 2007 Blackbird interview, addressing the connection between his emigration from Libya to the United States and his poetry, Mattawa observed: “I think memory was very important to my work as a structure, that the tone of remembrance, or the position of remembering, is very important, was a way of speaking when I was in between deciding to stay and not stay, and I had decided to stay.” 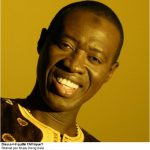 He managed Youssou N’Dour’s recording studio in Dakar from 1991 to 1993. In 1993, he emigrated to Montreal where he was educated in film making and he discovered his talent as a singer. He has directed Has God Forsaken Africa (2008) a documentary that follows 5 young Senegalese adults seeking to emigrate to the West.

Please join us for the 2018 Faculty College on the subject of Mobility and Movement. Unlike migration, mobility broadens the discourse to examine the processes, structure, and consequences of the movement of people, resources, commodities, and ideas. The Faculty College will be an opportunity to hear from researchers that study mobility and also to form research or 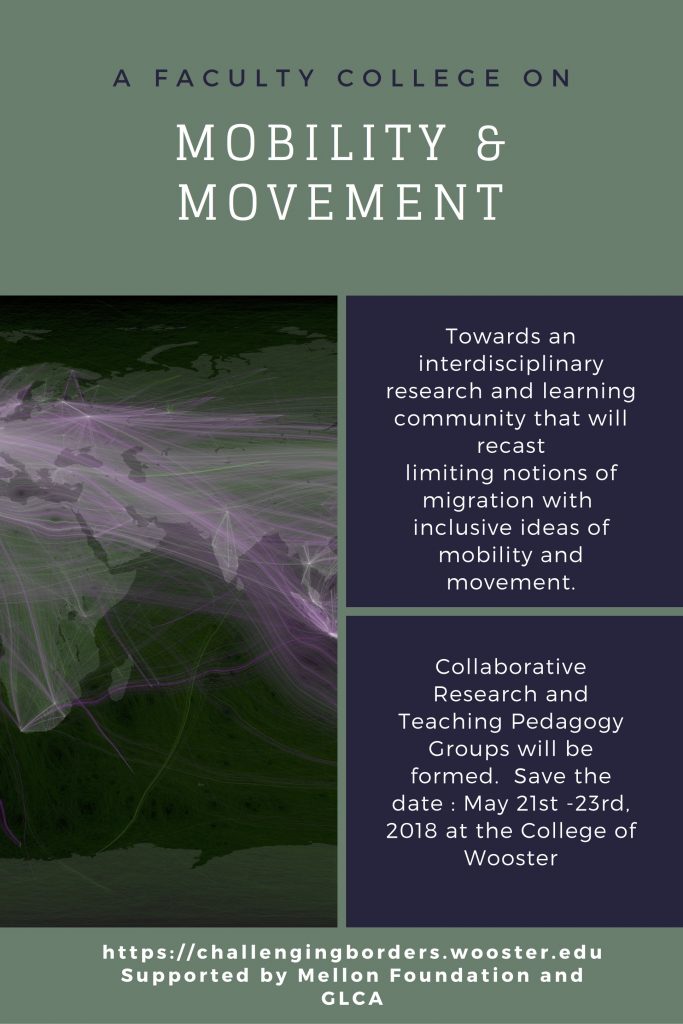 pedagogy groups. We are in the process of securing funding for participants that develop concrete pedagogy or research projects. We seek to build an interdisciplinary research and learning community beyond the borders of our educational institutions that will, over sustained period of time, produce open teaching and research content.

The gathering will be held at the College of Wooster from May 21-23rd 2018 . Stay tuned to this blog to find out news about the speakers that have confirmed. To optimize collaboration we would like to keep our numbers small. Therefore we are limiting application to GLCA and GLAA Colleges only. Please register here. Registration deadline is November 15, 2017.