The College of Wooster is excited to host Director Sonia Kennebeck who will screen her film, “National Bird” on Tuesday Feb 21st at 7:30 pm in Scheide. The event is free and open to the public. The film is an investigative documentary that explores the complex issue of drone warfare from a human perspective. Through this film, the director/producer, Sonia Kennebeck hopes to enrich the public discourse on the U.S. drone program. 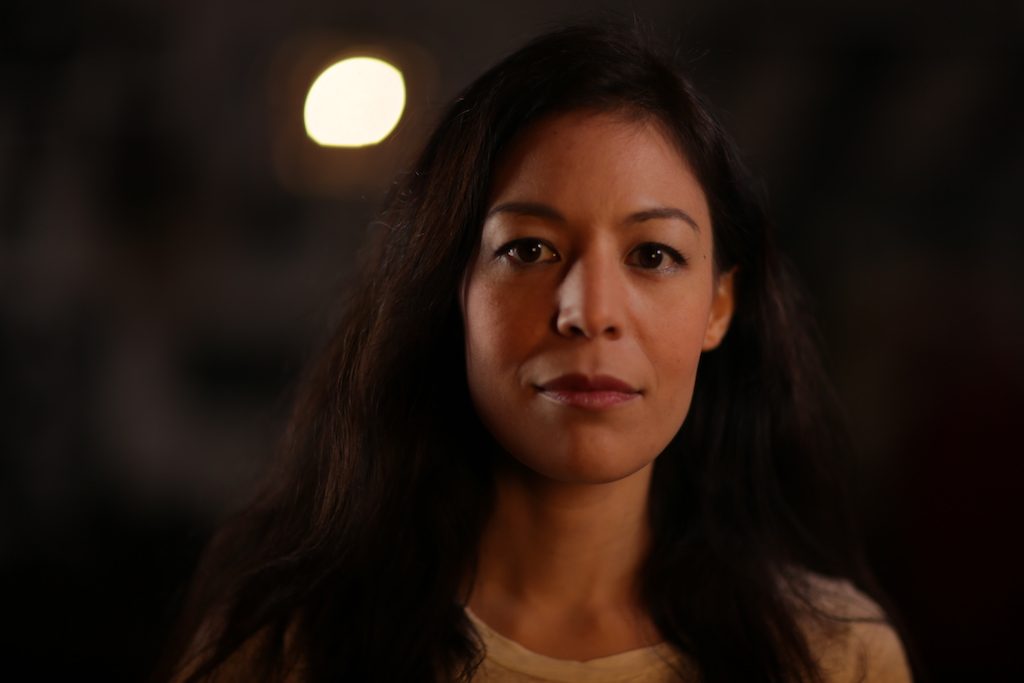 The film illuminates the impact the drone program has on people – veterans and survivors. It asks the audience to confront the human side of the drone program. In a recent article in the Guardian – Heather Linebaugh, one of the whistleblowers wrote: “Whenever I read comments by politicians defending the Unmanned Aerial Vehicle Predator and Reaper program – aka drones – I wish I could ask them a few questions. I’d start with: “How many women and children have you seen incinerated by a Hellfire missile? Few of these politicians who so brazenly proclaim the benefits of drones have a real clue of what actually goes on. I, on the other hand, have seen these awful sights first hand.” Another drone operator echoes, “Its like borders don’t matter anymore”.

Like previous advancements in military technology, combat drones have transformed warfare, outpacing the ability of legal and moral frameworks to adapt and address these developments. A broad public discourse is critical to understanding the social cost of drone warfare.

Screening and Conversation with the director is sponsored by: Global and International Studies, Political Science, Cultural Events and the GLCA Grand Challenge Grant. Wooster’s Grand Challenge Grant will build an interdisciplinary research and learning community beyond the borders of our educational institutions. Our goal is to recast limiting notions of migration towards inclusive notions of mobility and movement. We also want to extend the idea of mobility to include objects and ideas and suggest that mobility is part of being. In inviting Kennebeck, we are exploring how mobile war technology has altered the forms of interaction between soldiers, states, citizens, and the victims of war.